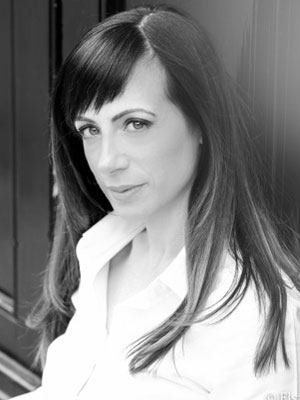 Johna Gustawsson was born in 1978 in Marseille and has worked as a journalist for the French press and television. She was the co-author of a bestseller, On se retrouvera, published by Fayard Noir in France, whose television adaptation drew over 7 million viewers in June 2015. Her debut, Block 46, was an award-winning, international bestseller, with Keeper following suit