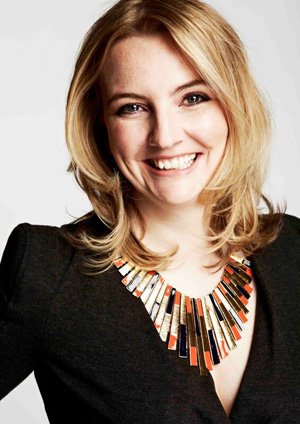 Angela is a bestselling author, playwright, columnist and professional speaker. The second instalment in her Social Media Murder Series Watch Me, shot straight up to number 15 in the UK Paperback Chart in January 2017, and her debut crime thriller Follow Me was named Amazon’s Rising Star Debut of the Month January 2016. Angela also works for The Literary Consultancy critiquing manuscripts and mentoring. A sufferer of the debilitating chronic condition Ehlers Danlos III, she is a Fellow of the Royal Society of Arts, and volunteers with Womentoring, Meet a Mentor and at HM Prisons.