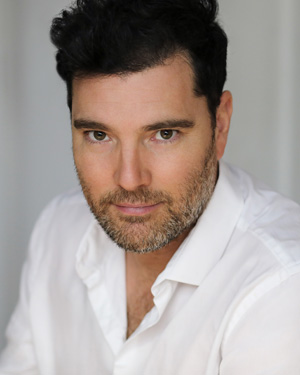 Edward Docx is the oldest of seven children. He is half Russian on his mother’s side. He went to school in Moss Side in city-centre Manchester and then on to Christ’s College, Cambridge, where he read English Literature. He has lived in London for the last twenty years where he works. He started writing fiction when he was in his teens and completed three unpublished novels before The Calligrapher, his debut, was bought by 4th Estate and published in 2003. Let Go My Hand will be his fourth novel.