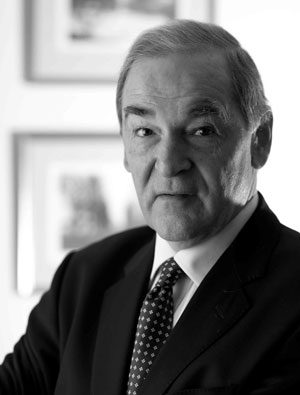 Sir Jeremy Greenstock joined the Diplomatic Service in 1969. In the early 1970s, he studied Arabic in Lebanon and was posted to Dubai and Washington DC. He later served in Saudi Arabia and Paris, worked on Bosnia and the Balkans in the 1990s, and returned for a second stint in Washington before becoming the Foreign Office’s Political Director in London. Greenstock was UK Permanent Representative to the United Nations in New York from 1998 to 2003, and then went to Baghdad in September 2003 as UK Special Envoy for Iraq.