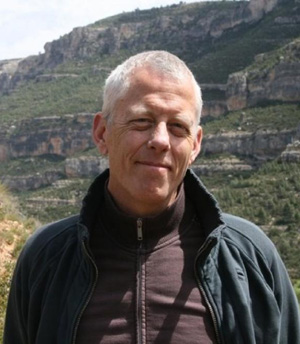 Jeremy Harding is a contributing editor at the London Review of Books. His translations of Rimbaud are published in Penguin Classics. He is the co- translator of Modern French Philosophy by Vincent Descombes. His memoir Mother Country is about the discovery of parents, absent and present. He has reported often on refugees and migrants in Europe, North Africa and the US. Border Vigils: Keeping Migrants out of the Rich World appeared in 2012. He has also reported from sub- Saharan Africa and run non- fiction and editing workshops in Palestine.