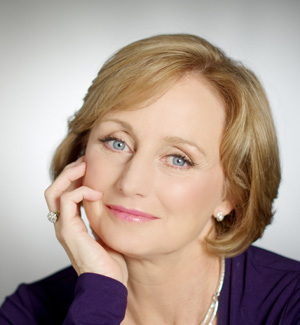 Dr Rosemary Leonard’s work as a consultant to national television, radio and newspapers makes her one of the country’s best-known doctors. She has been the resident doctor on BBC Breakfast, and also writes a weekly page for the Daily Express and a weekly column in S Magazine. She is the medical editor and regular feature writer for Woman and Home magazine. Her first book, The Seven Ages of Woman, came out at the start of 2007. She is still very much a practicing doctor, working as a part-time GP partner in a busy practice in South London. Rosemary was awarded an MBE in 2004.