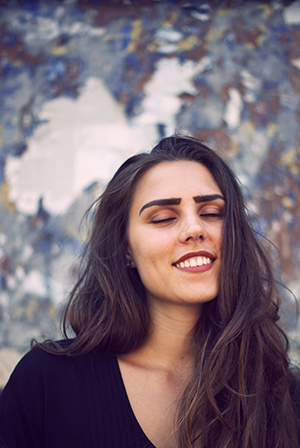 Yara Rodrigues Fowler grew up in a Brazilian-English household in London, where she still lives. She has a BA in English from Oxford and an MA in Comparative Literature at UCL. Yara is a trustee of Latin American Women’s Aid, the only refuge run for and by Latin American women in the UK and has also given workshops on gender and power to teenage girls with feminist organisation Fearless Futures.

Yara’s writing has been published in Litro, and the UCL Publishers’ Prize, and she received a Special Mention in the 2015 Galley Beggar Press Short Story Competition. Stubborn Archivist is her debut novel and has been longlisted for the Desmond Elliott Prize.