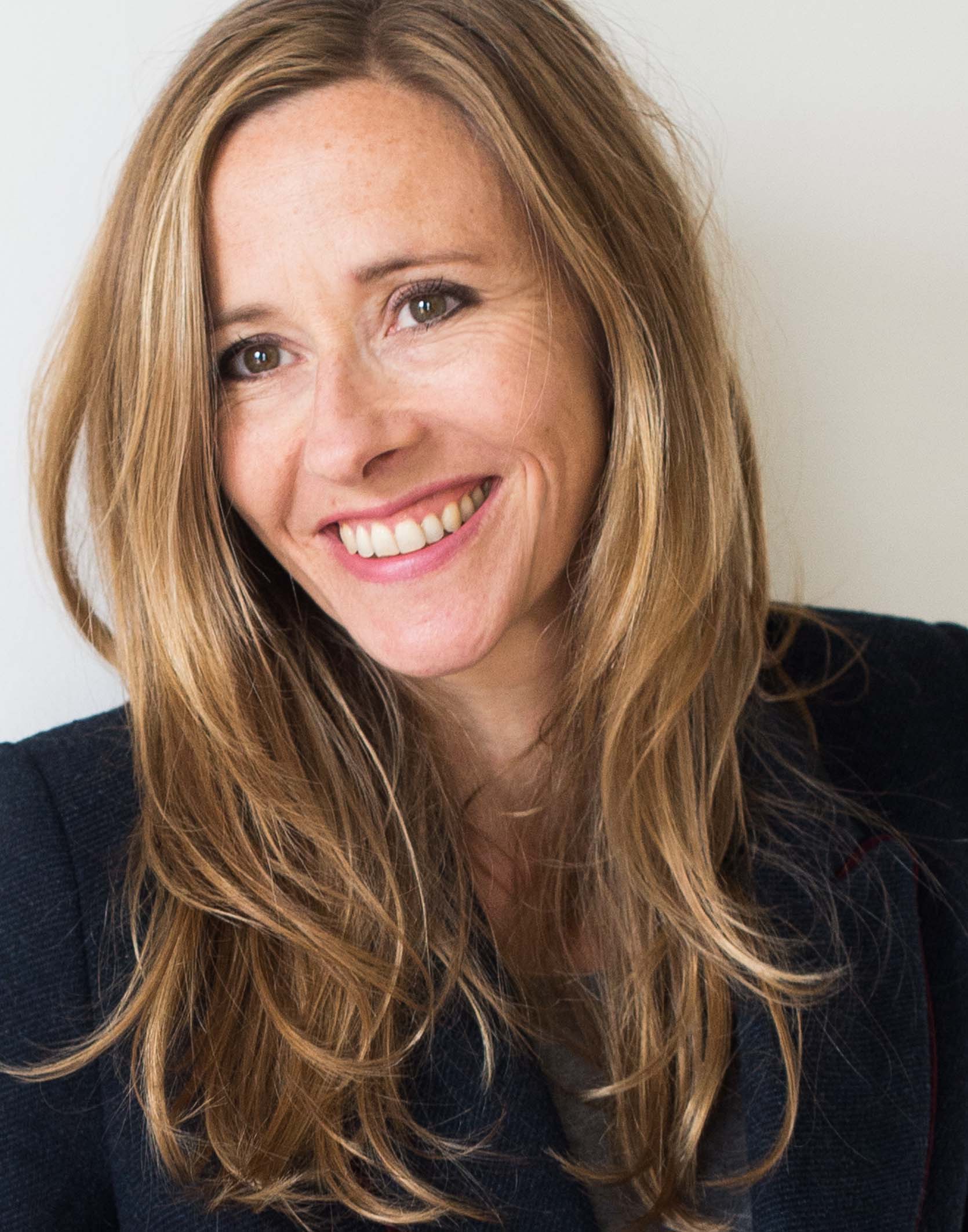 Andrea Wulf is the author of five acclaimed books. The Brother Gardeners won the American Horticultural Society 2010 Book Award and her books Founding Gardeners and The Invention of Nature were on the New York Times Best Seller List. Andrea has written for many newspapers including the Guardian, LA Times, WSJ and New York Times.

She writes a monthly column on the history of science for The Atlantic. In 2014 she co-presented a four-part BBC TV garden series and she appears regularly on radio. The Invention of Nature won the prestigious Costa Biography Award 2015 in the UK, was a finalist for the Kirkus Prize 2015, was shortlisted for the Andrew Carnegie Medal for Excellence in Non–Fiction 2016 and is shortlisted for the LA Times Book Prize. It was chosen as 10 Best Books of 2015 in the New York Times.

What drives us to extremes? How do humans and animals co-exist in myriad landscapes? How does exploration in the 21st century compare with the impulses that moved explorers such as Alexander von Humboldt?