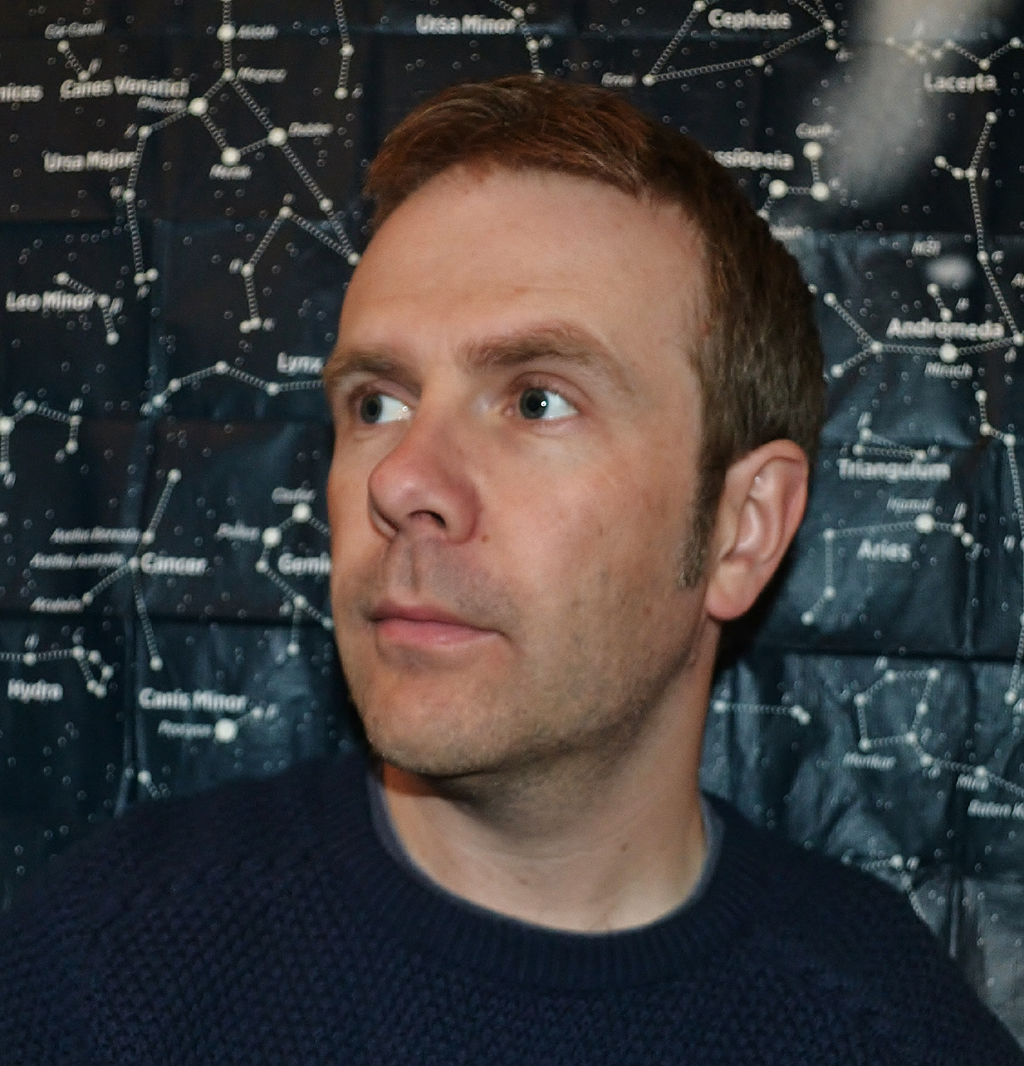 Andrew Michael Hurley has lived in Manchester and London, and is now based in Lancashire, where he teaches English Literature and Creative Writing. He has had two collections of short stories published by Lime Tree Press. The Loney is his first novel – it was first published in October 2014 by Tartarus Press, a tiny independent publisher based in Yorkshire, as a 300-copy limited-edition.

Andrew Michael Hurley won the Costa First Novel Award with his atmospheric evocation of horror The Loney, and Robert Macfarlane captured a nation’s imagination with both his exceptional book The Old Ways and his astonishing essay for The Guardian on The English Eerie. Here they discuss the conjunction of fact and fiction, a contemporary take on this phenomenon.