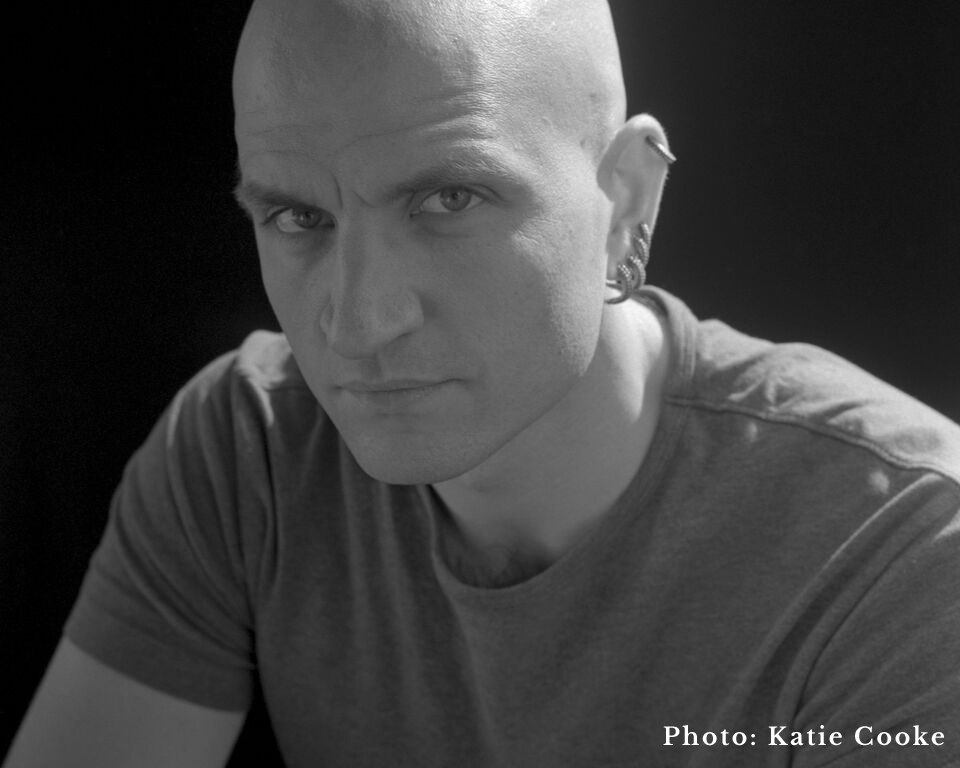 China Miéville is the award-winning author of several works of fiction and non-fiction, including The City & The City, London’s Overthrow and, most recently, This Census-Taker.

He is a founding editor of the quarterly Salvage.

‘Over and over again, book after book, Miéville’s mature work forces the reader to ask the question that most writers get to prompt once in a literary lifetime if they’re lucky: what is this new thing we are being shown? Repeatedly, as a writer of the fantastic, he forces a redefinition of what fantasy can be’ – Francis Spufford, The Guardian.

Join China for an investigation of the picturesque written for this Festival.