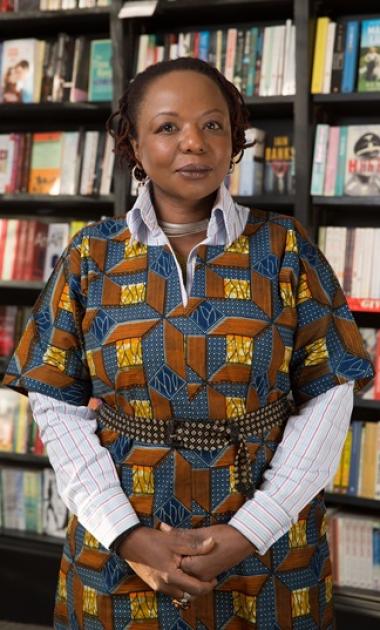 Ellah Allfrey is an independent critic, broadcaster and editor.

She is the editor of Safe House: Explorations in Creative Non-Fiction (Cassava Republic, 2016), Africa39: New Writing from Africa South of the Sahara (Bloomsbury, 2014). The former Deputy Editor of Granta magazine, she sits on the boards of the Art for Amnesty and Writers’ Centre Norwich, as well as serving as Deputy Chair of the Council of the Caine Prize and patron of the Etisalat Prize for Literature.

Her journalism has appeared in the Independent,the Guardian, the Telegraph, the Observer and the Spectator. She was awarded an OBE in 2011 for services to the publishing industry.