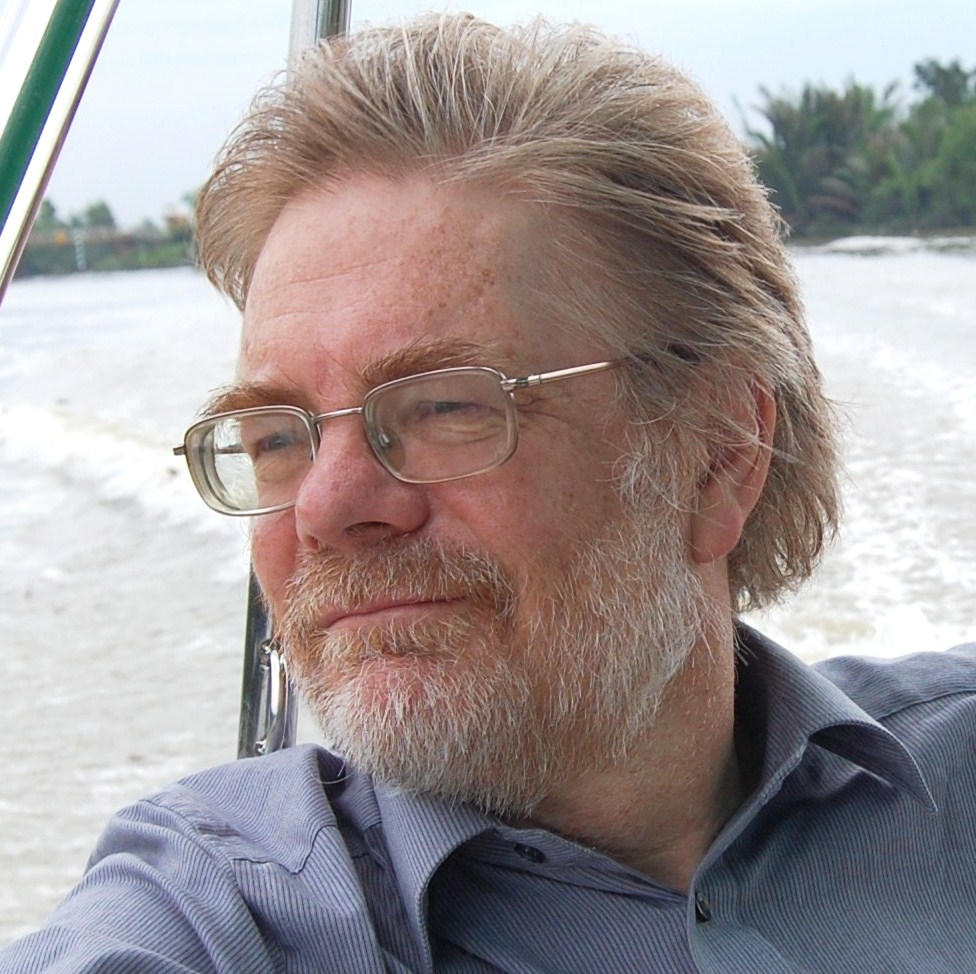 Fred Pearce is a freelance author and journalist based in London. A former news editor of the UK-based New Scientist magazine, he has been its environment and development consultant since 1992, reporting from 87 countries. He also writes regularly for the Yale e360 web site in the US, and the Guardian and other newspapers in the UK, as well as irregularly for many other outlets, including the Washington Post.

His most recent book is The New Wild: Why invasive species will be nature’s salvation, listed as one of the “books of the year” by The Economist. Others include: The Land Grabbers, Confessions of an Eco Sinner and When the Rivers Run Dry, which was listed among the all-time Top 50 Sustainability Books by the University of Cambridge’s Programme for Sustainable Leadership. His books have been translated into 24 languages.

He is a frequent lecturer, broadcaster and speaker at literary, science and environment festivals, include repeat appearances at the Hay and Edinburgh festivals. He has spoken on all six continents in the past five years. His many TV appearances include an interview with Jon Stewart on The Daily Show.

What is the future of our built and natural landscapes? How far are they influenced by politics, by local communities? Is there an inevitability to our planet’s decline and decay, or can we rally round to create a better landscape to inhabit?