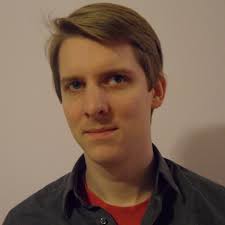 Owen Hatherley is a British writer and journalist based in London who writes primarily on architecture, politics and culture. His first book Militant Modernism was published by Zero Books in 2009.

He has written for Dezeen, Building Design, The Guardian, Icon, the London Review of Books, New Humanist, the New Statesman, Socialist Review and Socialist Worker. He has maintained three blogs, Sit down man, you’re a bloody tragedy, The Measures Taken and Kino Fist.

What is the future of our built and natural landscapes? How far are they influenced by politics, by local communities? Is there an inevitability to our planet’s decline and decay, or can we rally round to create a better landscape to inhabit?