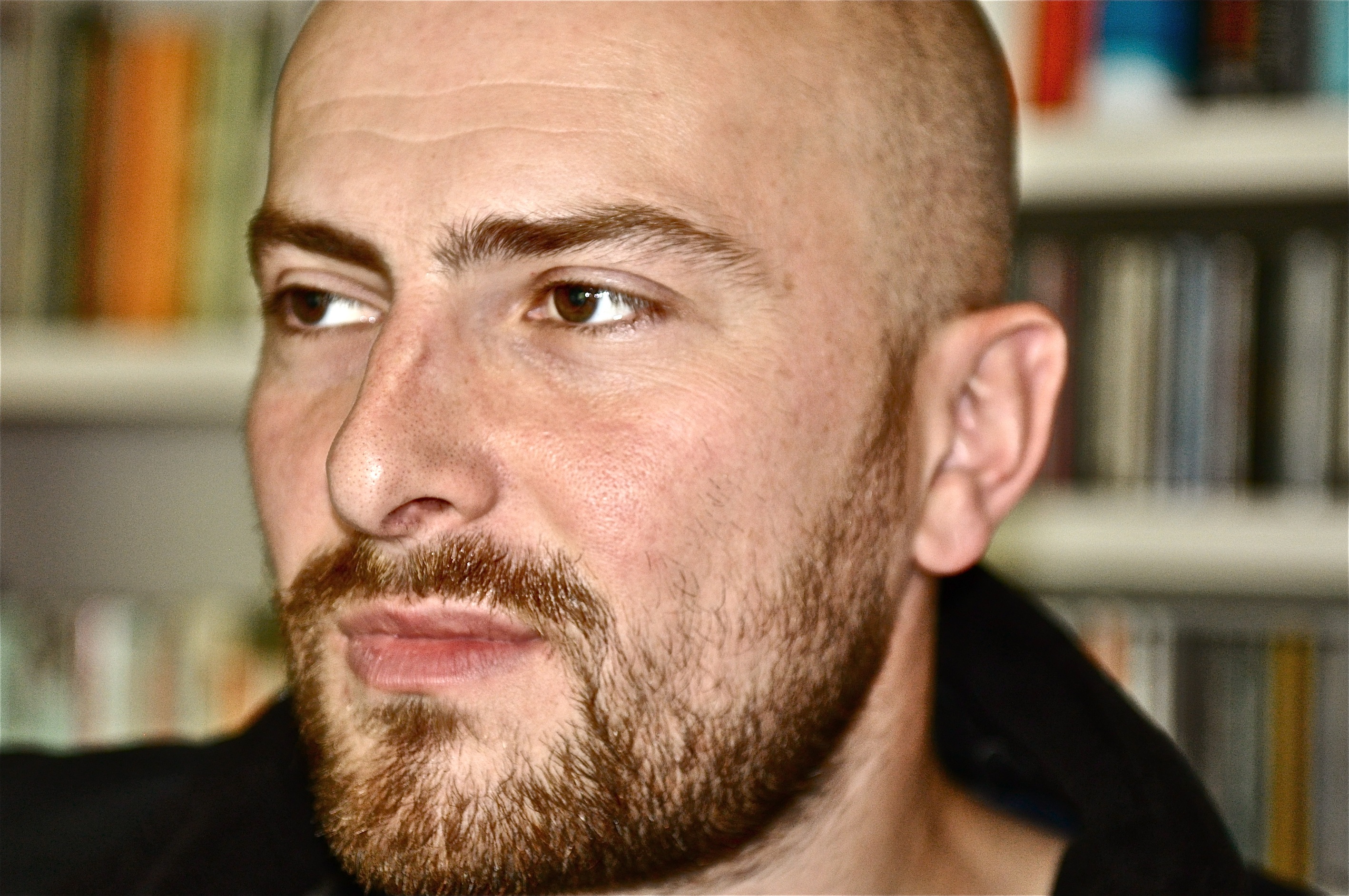 Rob Cowen is an award-winning journalist and writer who has authored regular columns on nature and travel for the Independent, Independent on Sunday and the Telegraph in the UK. Described by the Guardian as ‘one of the UK’s most exciting nature writers’, he received the Roger Deakin Award from the Society of Authors for his first book, Skimming Stones and Other ways of Being in the Wild in 2012.

His latest book Common Ground was shortlisted for the Portico Prize in 2015 and the Richard Jefferies Prize 2016, selected as a ‘Book of the Year’ in the Times, Independent, Sunday Express and featured in the Guardian’s Top Ten Readers’ Choice of 2015. Rob now lives and writes in Yorkshire.

The author of the best-selling Common Ground explains how to find your own piece of edgeland whether in the city or the country. We have included a paperback copy of the book in the entry price so you can follow along with the presentation.

Price: £12 including a paperback of the book