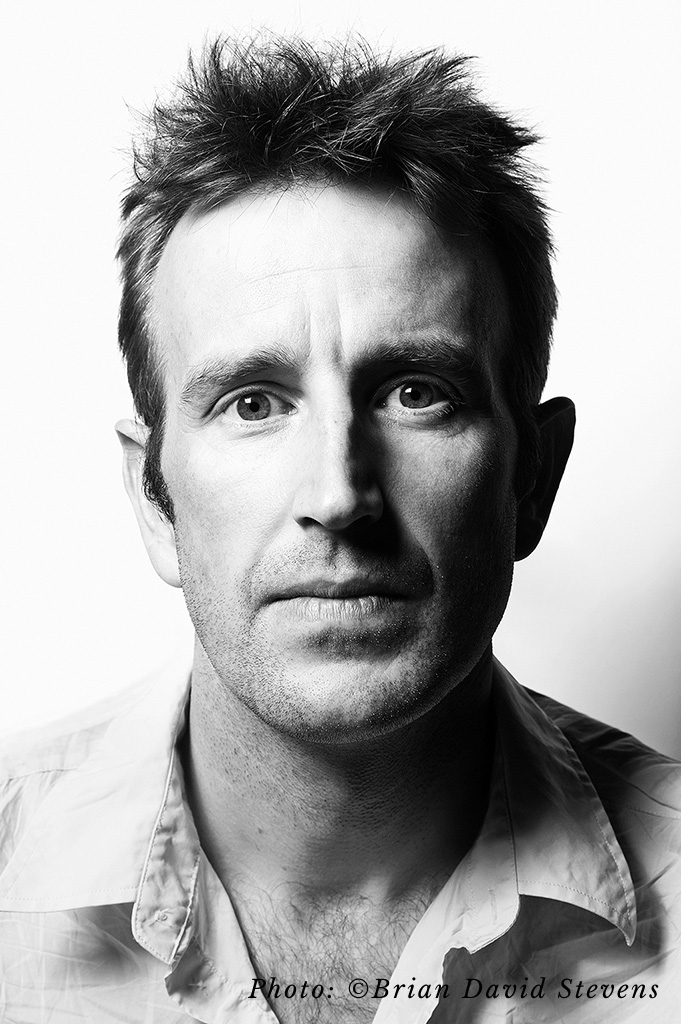 British academic and travel writer Robert Macfarlane is known for his thought-provoking explorations of the relationship between people and place.

He is a Fellow of Emmanuel College, Cambridge, and writes on environmentalism, literature and travel for publications including the Guardian, the Sunday Times and The New York Times.

He is currently working on an illustrated children’s book about the natural world in collaboration with illustrator Jackie Morris.

Andrew Michael Hurley won the Costa First Novel Award with his atmospheric evocation of horror The Loney, and Robert Macfarlane captured a nation’s imagination with both his exceptional book The Old Ways and his astonishing essay for The Guardian on The English Eerie. Here they discuss the conjunction of fact and fiction, a contemporary take on this phenomenon.