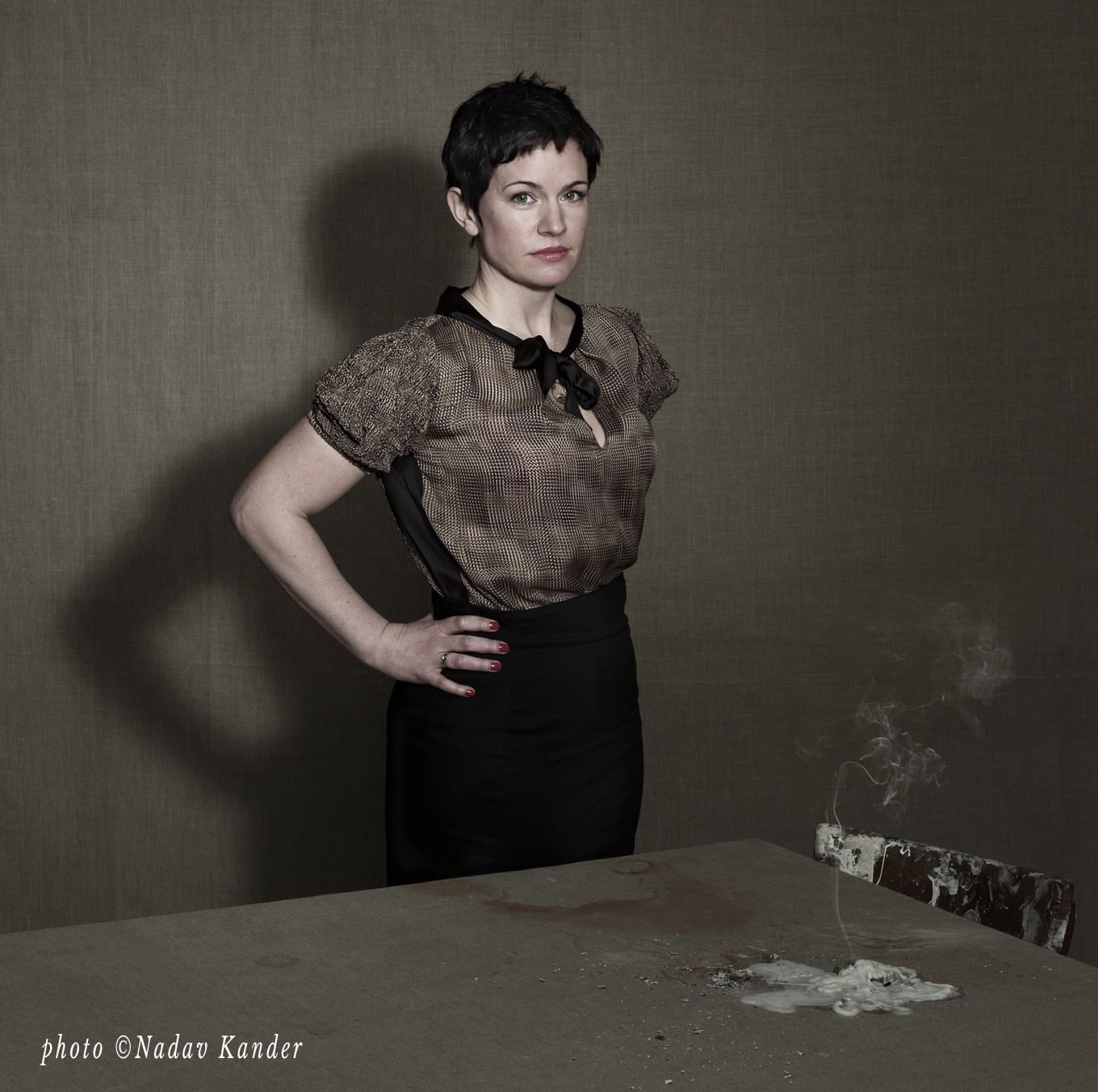 Sarah Hall obtained a degree in English and Art History from Aberystwyth University before taking an MLitt in Creative Writing at the University of St Andrews, where she briefly taught on the undergraduate Creative Writing programme. She still teaches creative writing, regularly giving courses for the Arvon Foundation. She began her writing career as a poet, publishing poems in various literary magazines.

‘Butcher’s Perfume’, the first story in her collection of short stories The Beautiful Indifference was shortlisted for the BBC National Short Story Award, a prize she won in 2013 with ‘Mrs Fox’.

12:00 Landscape and atmosphere – the fiction section

Will scrutinises ordinary working lives in his most recent novel and Tendai wonders why we mention landscape at all given the novel’s interiority; they are joined by award-winning Sarah Hall whose novel The Wolf Border takes us into a more violent wilderness.