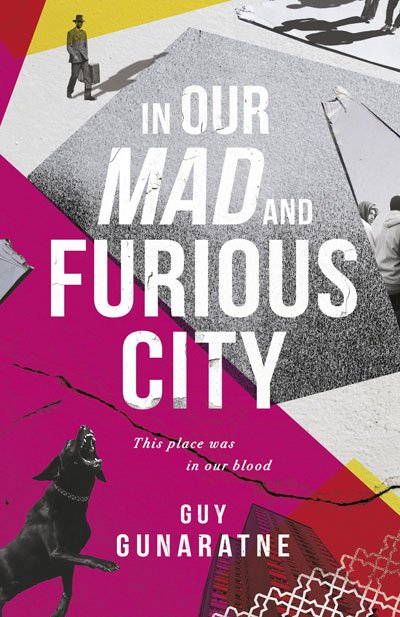 Oxfam Balham joins our family of venues to host an evening with the authors of two extraordinary new novels set in London.

Guy Gunaratne is the author of In Our Mad and Furious City, a striking debut that tells the story of unrest on an inner-city estate. For friends Selvon, Ardan and Yusuf, suddenly everything is at stake. This hard-hitting novel dares to raise urgent questions about how and why our city is divided. It will haunt you.

‘What a voice. What an ear for language. No mean feat to capture the street, the nuance of black experience, the architecture of so many different lives. It’s a brave and original piece of work’  Kit De Waal 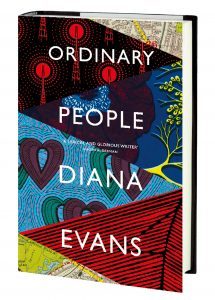 Diana Evans is the author of Ordinary People, her third novel, an intimate and immersive story about domestic love, identity, parenthood, and grief set in South London.

The year is 2008 and Barack Obama has won a historic election victory. Melissa and Michael have a new baby and are growing further apart by the day. Damian and Stephanie are thrown into domestic disquiet with the death of Damian’s father. Or is it something, or someone, else? Are they all just in the wrong place?

‘A deftly observed, elegiac portrayal of modern marriage and the private – often painful – quest for identity and fulfilment in all its various guises’ Observer

Price: £5 or £25 including copies of In Our Mad and Furious City and Ordinary People