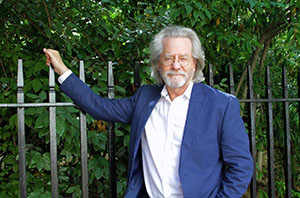 A. C. Grayling CBE MA DPhil (Oxon) FRSA FRSL is the Master of the New College of the Humanities, London, and its Professor of Philosophy. He is also a Supernumerary Fellow of St Anne’s College, Oxford. He is the author of over thirty books of philosophy, biography, history of ideas, and essays. He has contributed to many leading newspapers in the UK, US and Australia, and to BBC radios 4, 3 and the World Service; and he has often appeared on television. He has twice been a judge on the Booker Prize, in 2014 serving as the Chair of the judging panel.