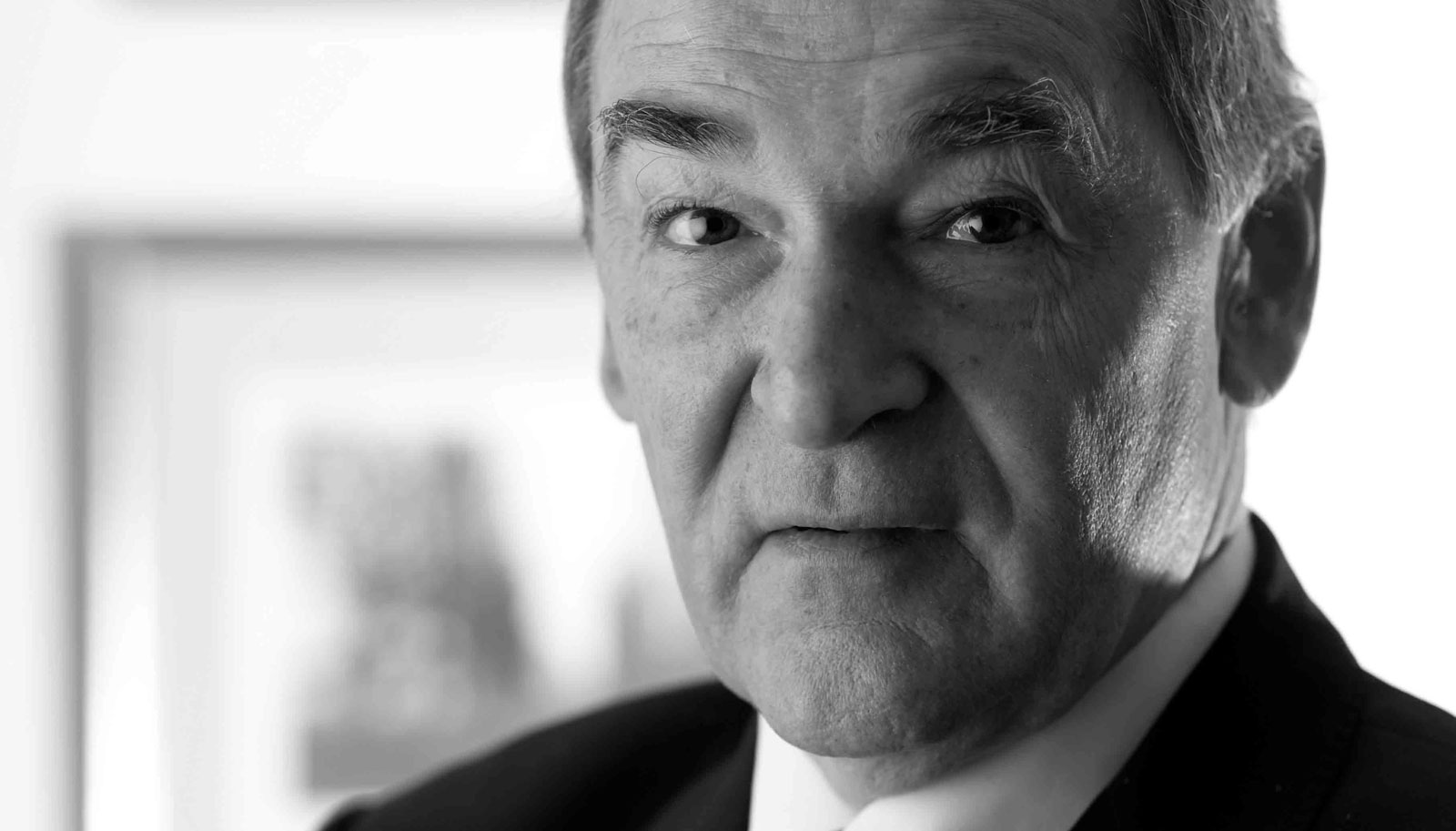 Iraq: The Cost of War 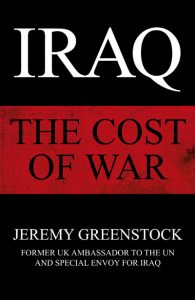 Scheduled for publication in 2005, Sir Jeremy Greenstock’s incendiary Iraq: The Cost of War is one of the most important books ever to be postponed by the British government. It is written by the UK’s former ambassador to the United Nations and it describes the role of Britain in the Iraq War from the point of view of an insider. Initially banned by Jack Straw it was finally published last year and explains in detail how we got involved and why.

Sir Jeremy will be interviewed by Patrick Wintour of the Guardian and between them they will show us how wars are initiated and the effect on civilians and combatants alike.

Balham itself suffered heavily from the impact of World War II and understanding war is an essential component of explaining the need for home.